The Papercuts 2020 showcase is open for submissions!
Find the appropriate category for your submissions and post them here; cardboard-warriors.proboards.com/board/241/papercuts-2020
Read all the showcase rules here; https://cardboard-warriors.proboards.com/thread/10172/2020-papercuts-showcase-guidelines
TLDR! Make stuff, upload, win prizes! 😃
0 comments
Email ThisBlogThis!Share to TwitterShare to FacebookShare to Pinterest

"KNOW, oh prince, that between the years when the oceans drank Paperworlds and the gleaming cities, and the years of the rise of the Cardboard Warriors, there was an Age undreamed of, when shining kingdoms lay spread across the world like blue mantles beneath the stars— it was the age of Geocities.
Hither came Shadowolf."*
I've posted a few pieces from Shadowolf previously, but to my knowledge there are no pics available of his Western Town. It would be lovely if someone built some of these models and shared the pictures. Shadowolf was a wonderful artist from 2007-2011 but sadly hasn't been around for quite some time. I decided to give him his own section at the site;
http://www.onemonk.com/shadowolfminiatures.html
Enjoy!
*intro from "Phoenix on the Sword" by Robert E. Howard 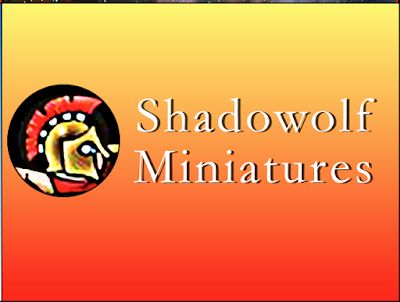 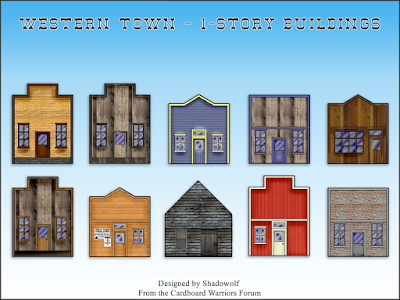 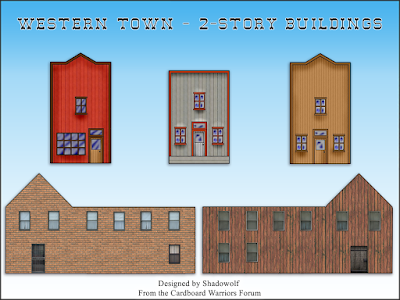 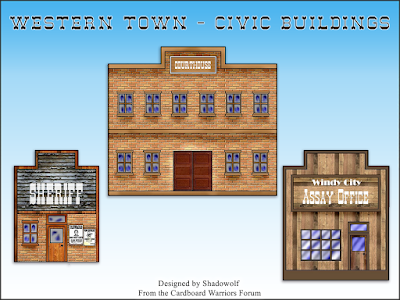 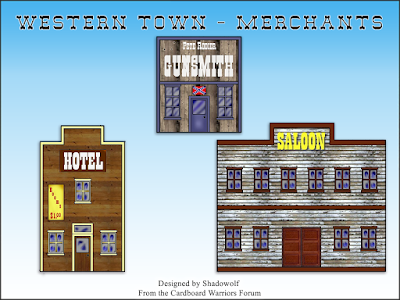 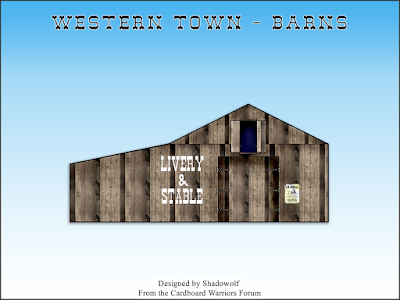 When the ancient mechanical foes of humanity attack only one force can defeat them; the Cosmo Troopers! (Roll opening montage of lasers and explosions). Thanks to Elfoshrek, Norton Glover, Scarecrow, Scotherns, and Christopher Roe for their wonderful works. The Repair Bot itself is not included but is available for free here; http://www.genetmodels.com/free-stuff/
http://www.onemonk.com/guest-dl.html
http://www.onemonk.com/squirmydad-dl.html 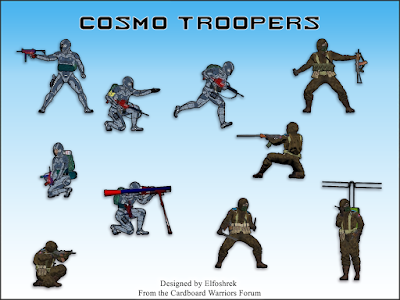 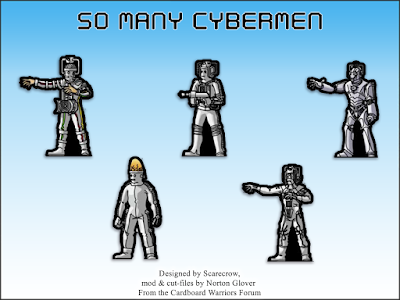 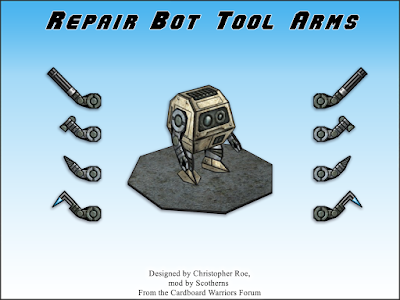 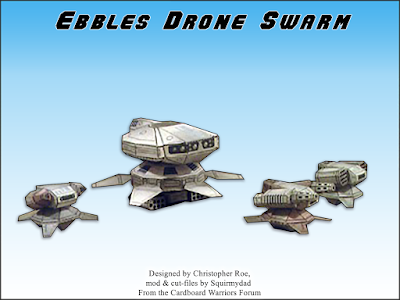